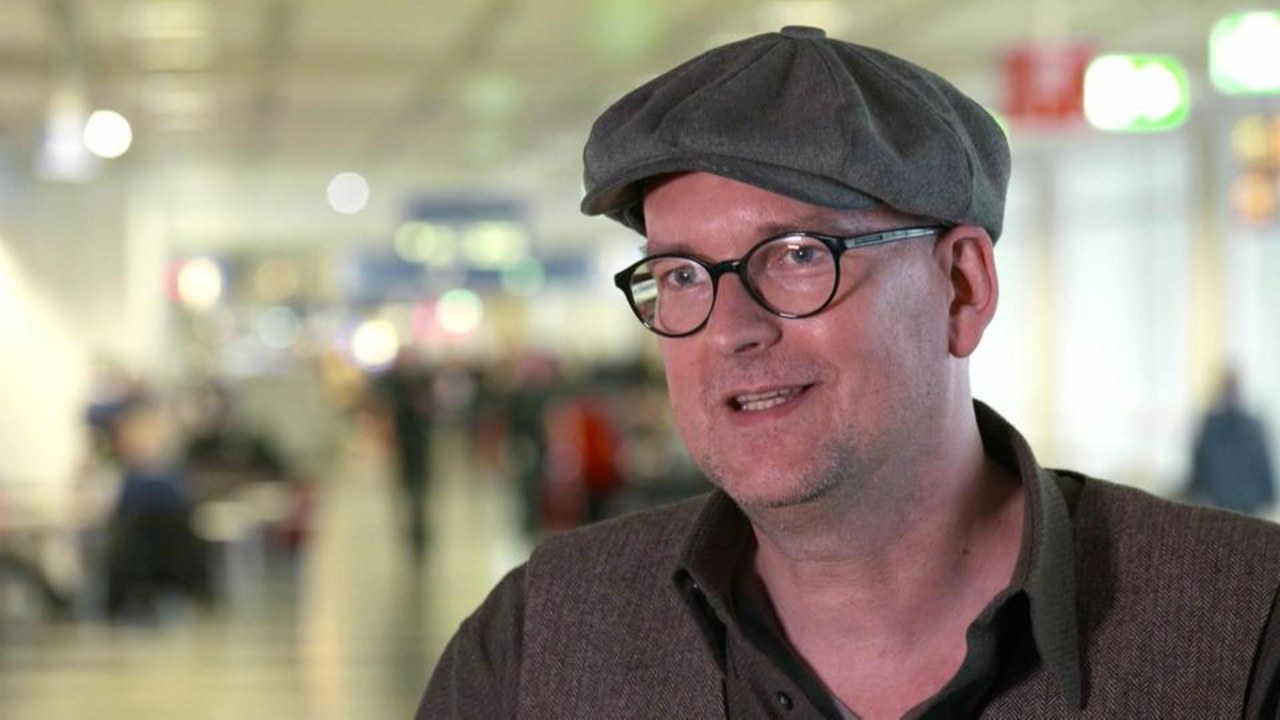 Someone must have been telling lies about Josef K., he knew he had done nothing wrong but, one morning, he was arrested. Every day at eight in the morning he was brought his breakfast by Mrs. Grubach’s cook — Mrs. Grubach was his landlady — but today she didn’t come. That had never happened before. K. waited a little while, looked from his pillow at the old woman who lived opposite and who was watching him with an inquisitiveness quite unusual for her, and finally, both hungry and disconcerted, rang the bell. There was immediately a knock at the door and a man entered. He had never seen the man in this house before. He was slim but firmly built, his clothes were black and close-fitting, with many folds and pockets, buckles and buttons and a belt, all of which gave the impression of being very practical but without making it very clear what they were actually for. “Who are you?” asked K., sitting half upright in his bed.